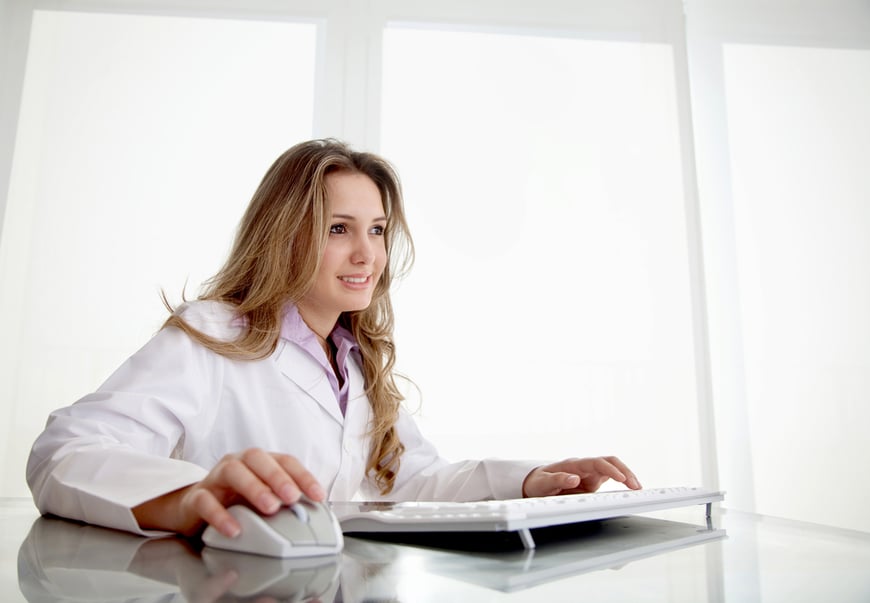 Getting through the licensing process varies by state and the type of license needed. While some medical boards can deliver licenses within two weeks, larger states could take several months. It's essential to understand the type of license you will need for your assignment. Here is more information regarding the differences between permanent, provisional, and locum tenens licenses.

Permanent License: This license is usually suitable for one to two years. It allows you to work in the state at any hospital or facility. Depending on the state, permanent licenses take between two months to over a year to obtain.

Each state has its own regulations and peculiarity when issuing licenses. Here are a few to note:

Wyoming will issue a temporary license once all documents are verified. However, each and every doctor HAS to appear at their quarterly board meeting.

New Hampshire has a locum tenens license that you can obtain in about a month. This license is only good for 100 consecutive days in any 12-month period. You won't be eligible for another locum tenens until one year from the date the last license became active. A permanent license is available, and it takes about three months to get, and the board requires the FCVS.

North Dakota only meets quarterly to approve permanent license applications. Due to this inconvenience, they may offer a temporary license to allow you to work between meetings.

One more note: Many state licensing boards are now requiring an FBI background check. Physicians have to go to a local police department or fingerprinting company to be fingerprinted. The average timeframe for results is within 3-6 weeks.

Obtaining a license can be a long process – especially if you don't qualify for a compact license. But an experienced locum tenens agency can handle the licensing process for you, saving you time and stress. Locum tenens recruiters are especially helpful in contacting and following up on verifications, allowing clinicians to focus solely on delivering exceptional care to their patients. Contact us today to get started. 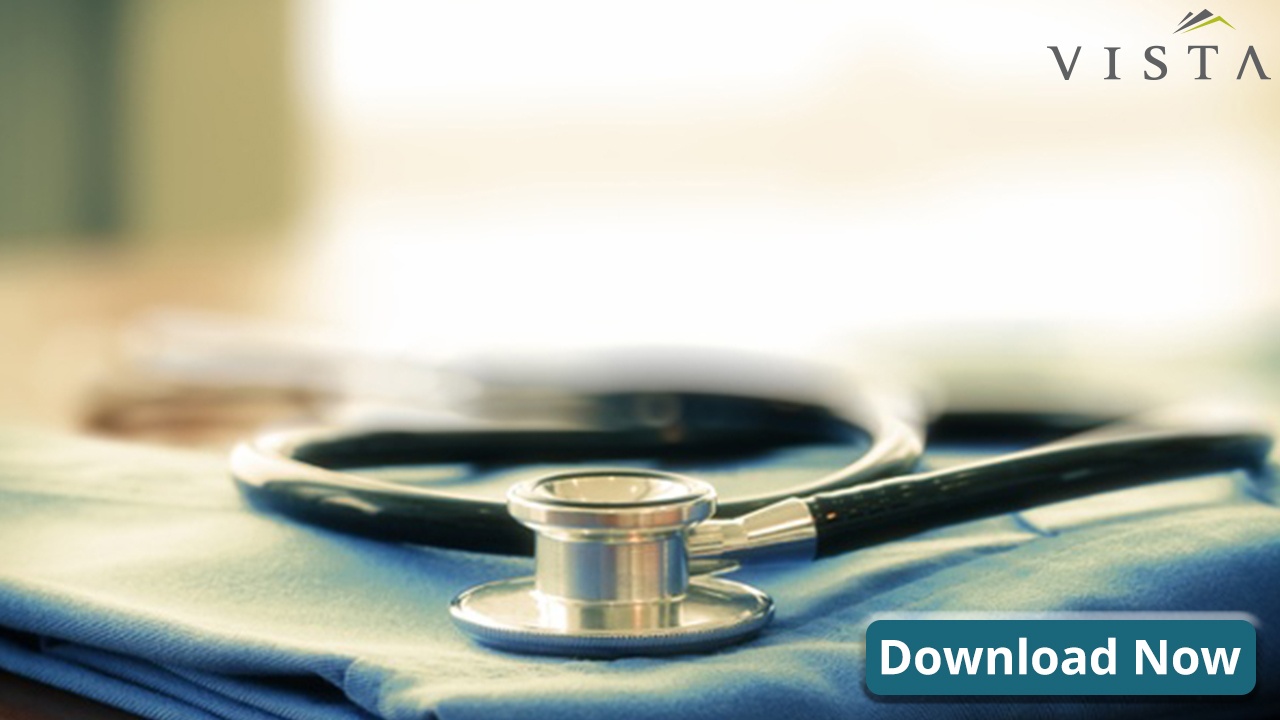