Can NPs and PAs Fill the Primary Care Gap? 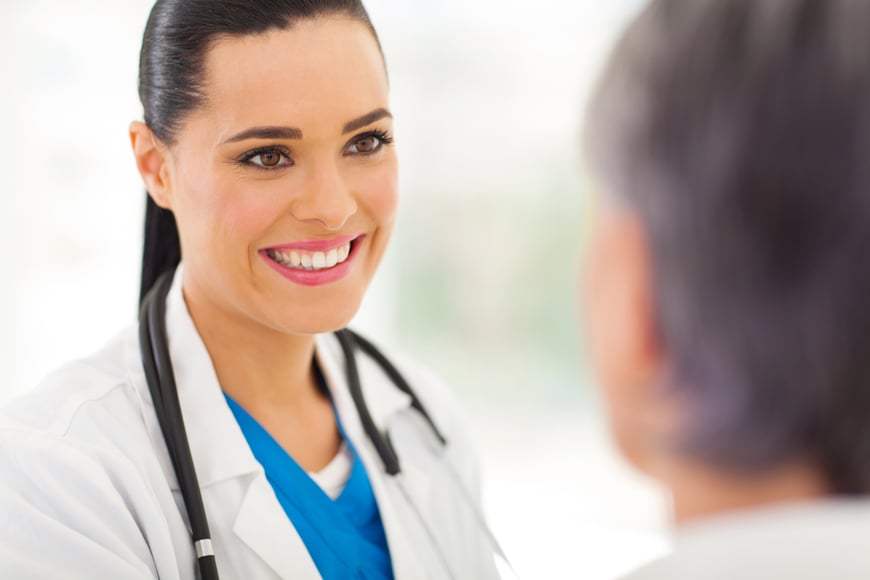 For years, some areas have suffered a shortage of physicians. This has been brought about by a combination of factors, including the aging population, general population growth, a lack of capacity at medical schools, and the amount of time it takes for someone to go all the way through the relevant training.

According to the American Association of Medical Colleges (AAMC), the United States will have a shortage of up to 122,000 physicians by 2032. This includes both primary care providers and specialists.

The AAMC estimates that in order to equalize medical accessibility across geographic location, race, and insurance coverage, 95,900 doctors would need to be added immediately. These would be in addition to those needed to meet health professional shortage areas.

Meanwhile, advanced practice providers (APPs) like NPs (nurse practitioner) and PAs (physician assistant) are growing in number. By 2030, it is projected that there will be 53.9 APPs per 100 physicians, according to Fierce Healthcare. This has already led to APPs taking over many of the duties once reserved for doctors.

What is a Health Professional Shortage Area?

The provider shortage is not felt equally across all areas. Some cities still have plenty of doctors and APPs, while others are underserved. The Health Resources and Services Administration designates a health professional shortage area as one with a shortage of providers for a geographic area, a specific demographic within a geographic area, or in specific facilities.

Inequalities in care involve more than living in a rural area or lacking health insurance. There are also shortages that affect racial and ethnic demographics in areas with a predominantly minority population. More physicians and APPs are needed in these places.

Simply increasing the number of APPs is not enough to pick up all of the slack that results from the growing lack of physicians. Instead, the way care is managed needs to be adapted. APPs are already gaining more power to practice thanks to changes in both local and interstate regulations, and this needs to expand further.

In the short term, the best way to solve the health gap is to bring on locum tenens physicians, PAs, and NPs. These providers will travel to underserved locations and can be brought in quickly to solve immediate needs.

If APPs stay in major cities, it won't matter how many there are. The shortage in areas outside of these places will remain. Since tens of thousands of physicians and APPs won't appear overnight, a stopgap measure must be implemented. Locum tenens is the optimal solution to getting NPs and PAs to fill the primary care gap.

Founded in 1990, VISTA Staffing Solutions helps hospitals, medical practices, and government agencies in the US optimize their physician staffing, ensure quality and continuity of care for patients, and maintain financial stability. A leading provider of US Locum Tenens and Permanent Physician Search Services, VISTA has 30 years of experience providing award-winning service in the locum tenens industry.