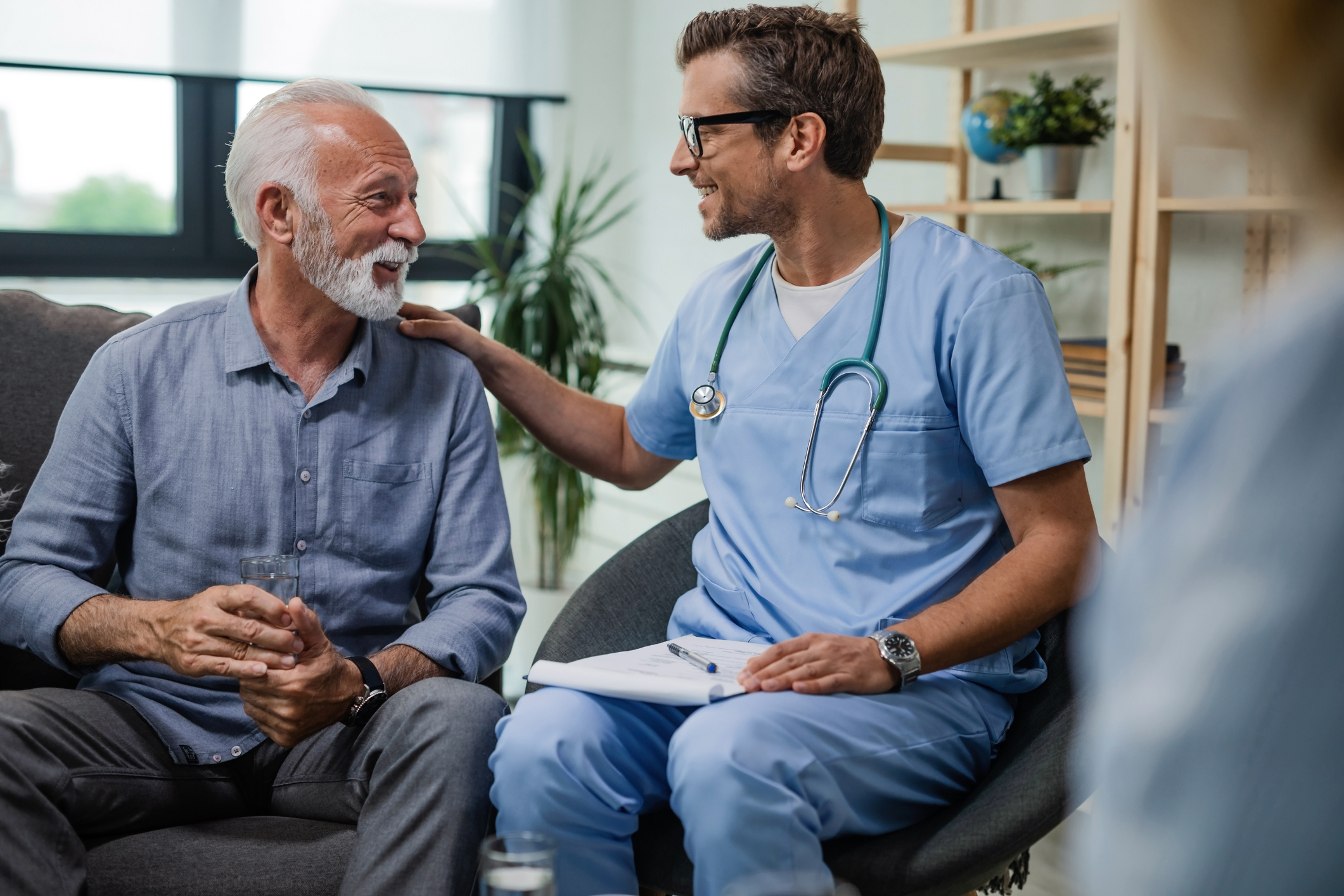 As time goes on, the shortage of physicians is increasing. Demand is exceeding supply due to an aging population as well as the long training times involved in getting new medical students their degrees. The raw capacity of medical schools is also limited.

Because of this, the medical industry has had to adapt. Procedures that were once done by doctors are being performed by Advanced Practice Providers (APP) like nurse practitioners, physician assistants, and certified nurse registered anesthetists. Currently, there are about 234,000 advanced practice registered nurses in the United States, and the number is expected to grow.

An Advanced Practice Provider can do many of the same things that a doctor can. APPs can assess patients, order and interpret tests, make diagnoses, prescribe medications, and more. This frees up doctors' time to focus on more difficult or involved cases and perform surgeries.

In underserved communities, stress can be eased with locum tenens assignments for APPs. This ensures that doctors’ offices there have enough staff to handle everyone's needs.

How APPs are Changing Medical School

Medical schools used to provide extensive education to doctors, with nurses receiving more instruction in the basics of care. Schools have recently put much more emphasis on providing advanced information for their nursing track students. Now, a properly-trained physician assistant or other APP can be found doing many of the things that used to require doctors – even directing life-saving efforts for patients.

The demand for physician assistants has been boosted as more and more recognize that their presence in a hospital reduces readmissions.

How the Changing Regulatory Landscape has Affected APPs

All 50 states have regulations that permit APPs to prescribe medications, but some restrict them from prescribing narcotics. Nine states limit how many APPs a single physician can supervise.

In 22 states and the District of Columbia, nurse practitioners have full practice authority. In 2016, the Veterans Administration allowed all APPs to have this authority.

With the passage of the Affordable Care Act, PAs and NPs were officially recognized as primary care providers, along with doctors.

Another change that makes things easier for APPs is the advent of the Interstate Medical Licensure Compact. This agreement makes it so that if an APP is licensed in one of eight principal states, he or she can be licensed in any of the other states through a simple process. This replaces the old system, where APPs would have to get a new license for every desired state of practice.

APPs have become an essential part of the medical landscape. Regulators are recognizing this and are giving these practitioners more and more discretion to operate. While there are still some regulatory hurdles left, the future is very bright for Advanced Practice Providers in the United States.