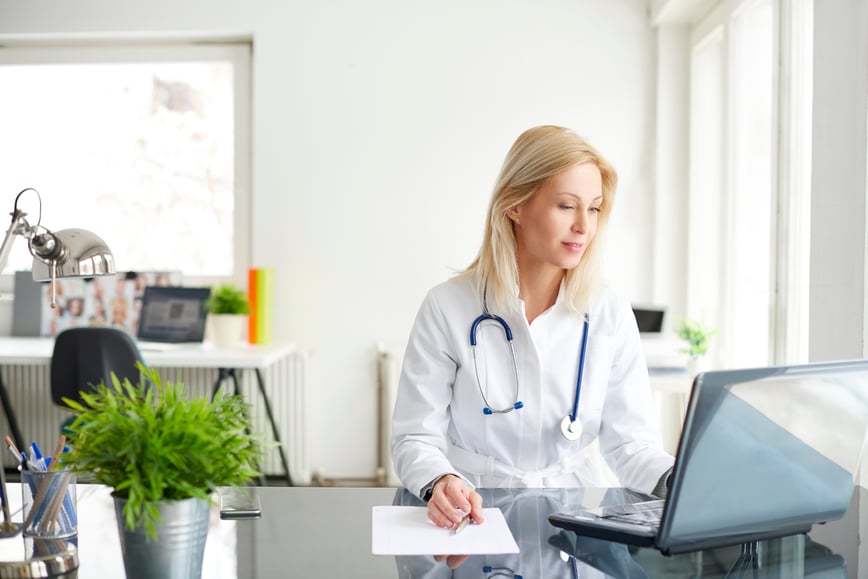 TED talks are videos made by influential experts. These talks cover a range of subjects, from business advice to scientific breakthroughs. The purpose of these talks is to enlighten the audience, inspire and encourage deep thought. For physicians, TED talks can be powerful and thought-provoking, influencing the way you approach your work on a daily basis. They are beneficial for physicians who may deal with many different issues, including accountability, modern medicine, peer learning and more. Below are five TED talks that are particularly inspiring and valuable to physicians and other medical professionals.

Abraham Verghese is a physician and author who believes in the power of traditional methods in the exam room, including physical examinations, talking to the patient at bedside and basic observations. In the TED talk, Verghese discusses the power of human touch in medicine. He explains that, as medicine continues to view patients more as data points than people, doctors and other medical professionals are moving away from this powerful, old-fashioned approach. Verghese concludes by encouraging medical professionals to turn their attention back to the traditional one-on-one physical examination.

2. Doctors make mistakes. Can we talk about that? | Brian Goldman

This TED talk focuses on the fact that all doctors make mistakes. The talk asserts that the current culture of medicine is one of shame and denial, designed to prevent doctors from being able to talk about their mistakes. As a result, doctors are not able to learn from their mistakes and improve their abilities. During the talk, the speaker discusses stories from his own time in practice. This TED talk is delivered by Brian Goldman, an emergency room physician in Toronto and the host of CBC Radio's White Coat, Black Art.

In this TED talk, microbiologist and writer Dr. Nathalia Holt discusses how stigma from the 1940s shaped the face of modern medicine. At this time, cancer was a disease characterized by denial and fear. As a result, it was rarely discussed in the public sphere. A landmark PR campaign was launched to prompt a shift in the way this disease was perceived and approached. Dr. Holt points out that changing medicine often requires changing opinions.

4. What doctors don’t know about the drugs they prescribe | Ben Goldacre

Ben Goldacre discusses the dangers that come with prescribing drugs when the full results of research trials are not published. In many cases, researchers don't report inconclusive or negative findings, which is both misleading and dangerous for physicians and the public. At the end of his talk, Goldacre calls for everyone to publish all trials conducted in humans, including older trials, so physicians can know the true effects of the medicines they prescribe.

5. What doctors can learn from each other | Stefan Larsson

Stefan Larsson is a trained doctor and healthcare advocate. In this TED talk, he discusses the idea that doctors could learn a lot from each other if communication changed. Currently, doctors don't measure and share their outcomes with one another. However, if doctors were more open about their techniques and results, Larsson suggests that healthcare could become more effective and cheaper. This change would be beneficial for everyone involved, especially patients.

These are just a few of the TED talks that can be influential for physicians. For similar videos focused on the healthcare field, check out TEDMed. 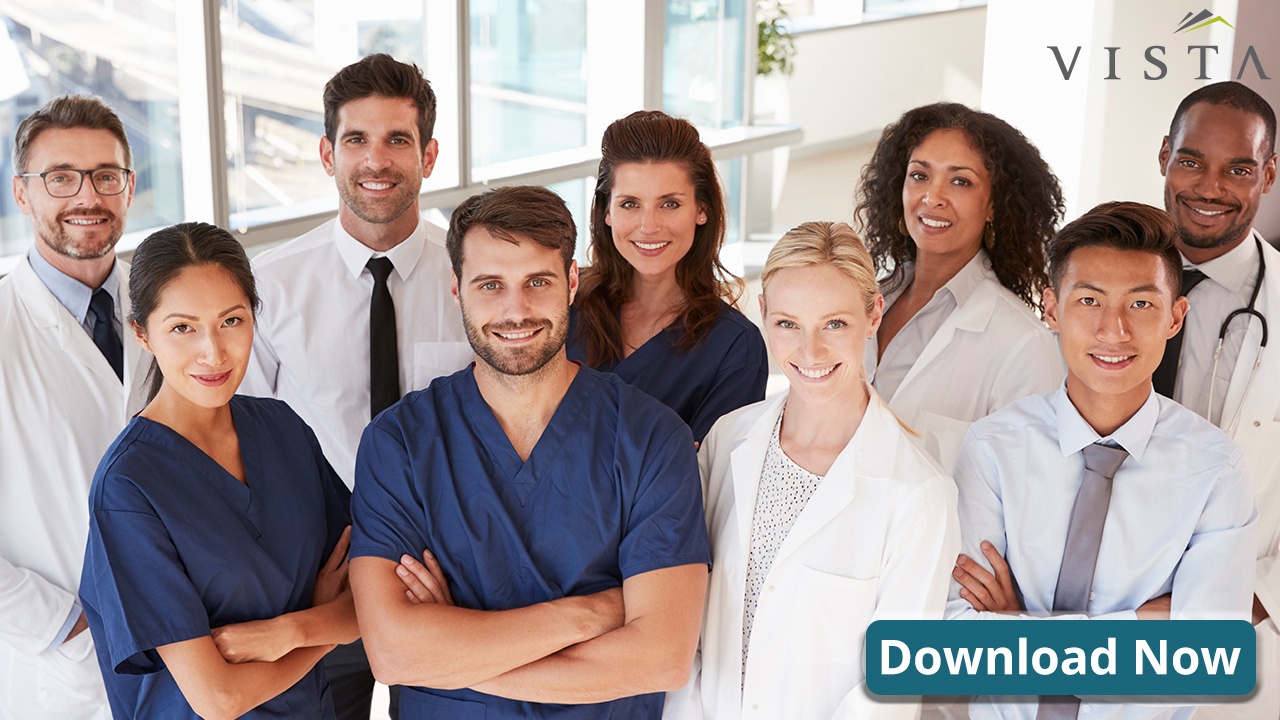